It has been awhile since my last post, the easy thing would be to blame the WiFI at the parks, which has been poor, but really it is partly just laziness. So where to begin. 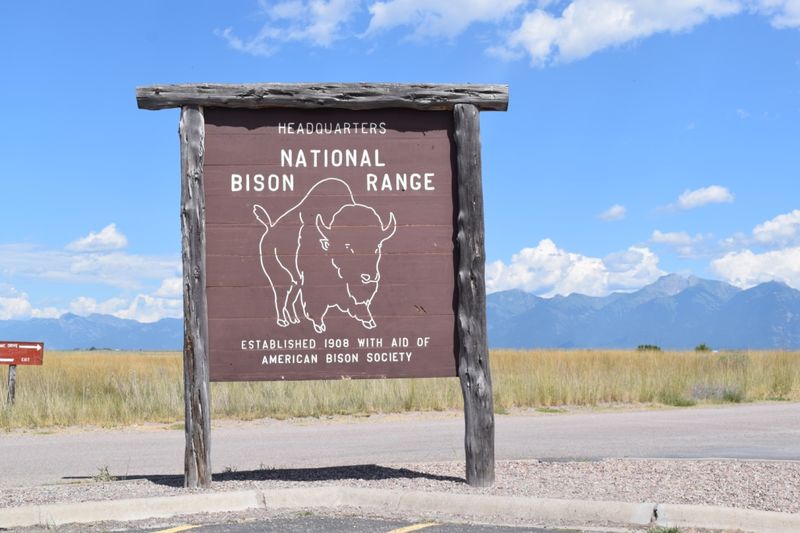 Last Friday, 8/11, we visited the National Bison Range near Dixon MT. I was about 40 miles from our RV park but so worth the drive. Information from their brochure: it was founded in 1908 and is one of the oldest wildlife refuges int he US. Its inhabitants include bison (buffalo), elk, deer, black bear, coyote pronghorn and others. We were hoping to see the bison, elk and maybe a bear but were not prepared for the beauty of the location. 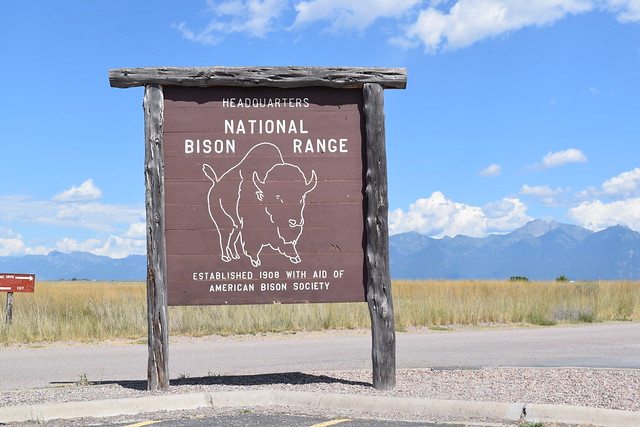 The drive from our campground, along the Clark Fork River and Flathead River, was for the most part flat with a few small hills to climb. When we arrived at the park visitors’ center we were astounded by the magnificent view of the Mission Range of the Rockies across the valley. The road through the park travels up the Red Sleep Mountain, a 19 mile, one-way, gravel road that gains 2,000 feet in elevation with frequent switchbacks and a 10% grade. Frequent warnings were posted to stay in your car as the animals may be dangerous. 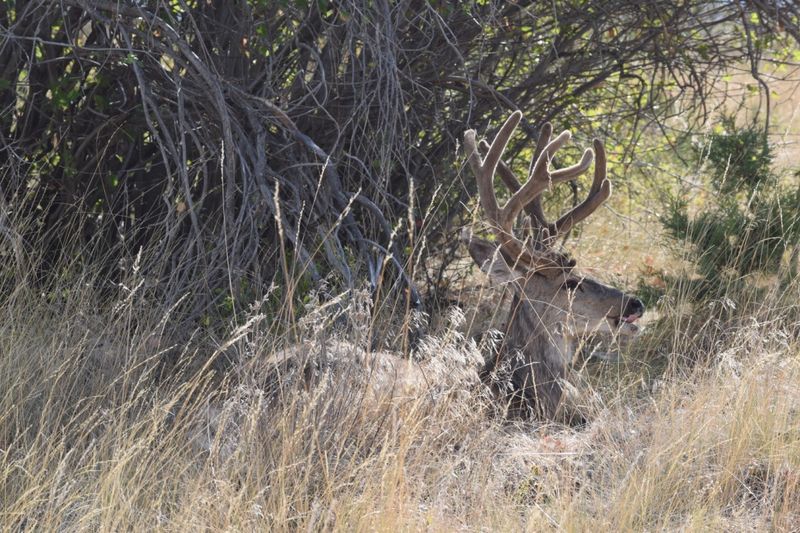 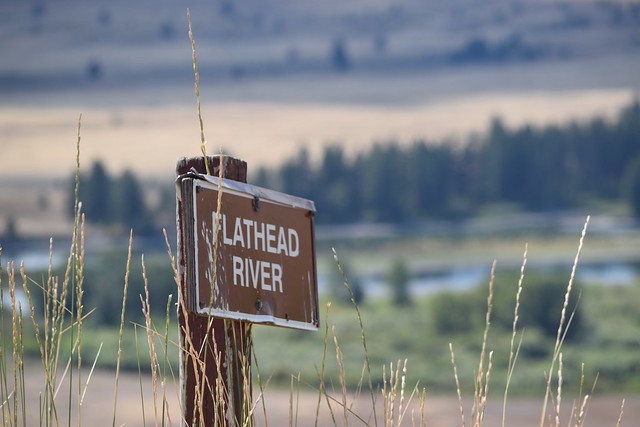 The first walking trail, the Bitterroot Trail offered views of the Flathead Valley. 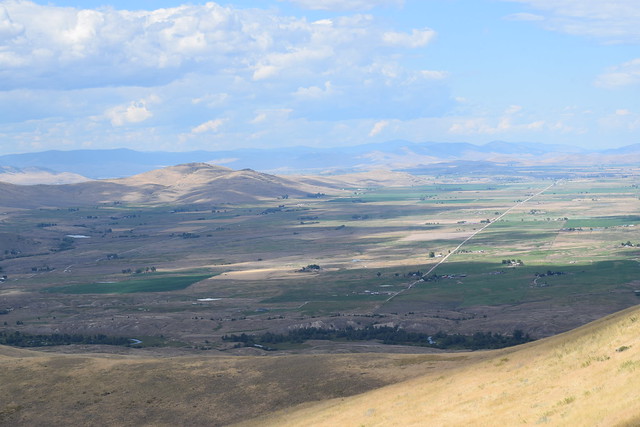 The second, the High Point Trail, lead to a 360-degree view of the valleys and the Missions. Have I said how amazing they are? With every movement of the clouds, our view of the Mission Range was altered. I don’t know if they are the most beautiful mountains in Montana but for me that day they were. 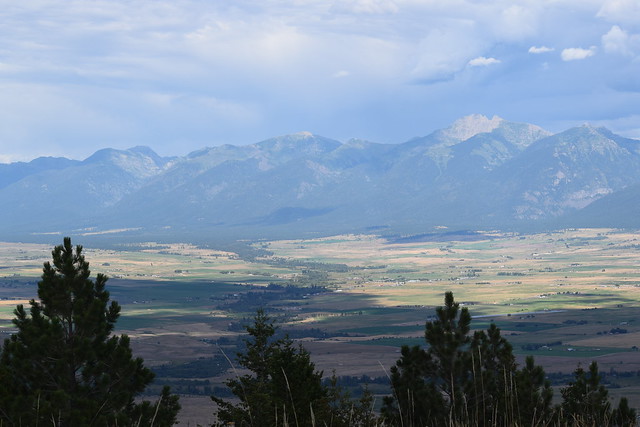 Traveling down the North face of the mountain we encountered a man with a high-powered lens focused on a Big Horn Ram on a distant ridge. Further along was the buffalo herd spread over the grassland. We stopped for several minutes while they ambled down the road and across to new feeding grounds. Further on we were two Pronghorn antelope grazing their way through the high grass. Our final sighting, three elk, a male and two females in the river, feasting on the underwater foliage. They emerged their heads in the stream emerging with mouthfuls of grasses to consume. 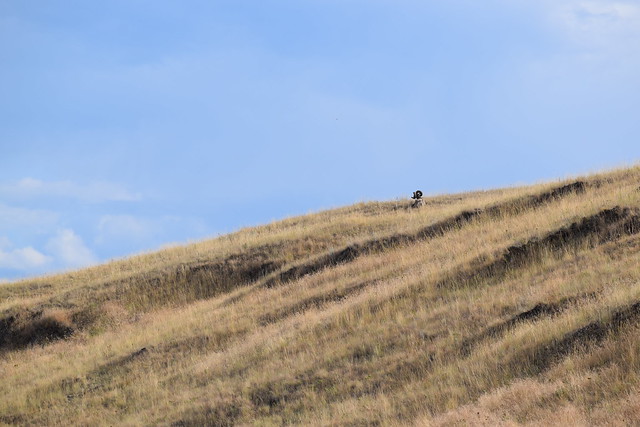 We ended our day at Quinn’s Hot Springs for an elegant meal. Trout for Tom and a succulent pork chop for me. They home to the doggies!
I read yesterday that there is a movement among the Flathead Tribes to take back the National Bison Range that was cutout of their reservation in 1908. http://www.nativetimes.com/index.php/news/wildlife/13417-national-bison-range-transfer-moving-ahead